Aris Babikian, is the MPP for Scarborough-Agincourt, and Vice Chair of the Standing Committee on Justice Policy.

Since 1978 Aris Babikian has been actively involved in the Canadian civil society and the multicultural communities. His contribution included political, social, neighborhood, multi-faith, human rights, social services, educational, immigration, cultural and other spheres.

As citizenship judge, he lectured on human rights, civic participation, tolerance, Canadian values and traditions.  Aris has strong attachment to Canada's youth. He has been Wolf Cub and Boy Scouts leader, soccer coach and youth adviser. Many of these young people have become leaders in their communities, organizations, and successful members of our civil society.

During his service as the secretary of the Canadian Ethnocultural Council (CEC), he has established   excellent relationships and contacts with the leaders of our diverse mosaic. Aris is familiar with their cultures, customs and concerns.

His unwavering commitment to volunteerism and to public service is well known. In recognition of his outstanding contribution to the Canadian civil society, the Canadian government  awarded Aris with Queen Elizabeth II Golden Jubilee, Diamond Jubilee Medals and Canada’s 125th Confederation Commemorative Medal. 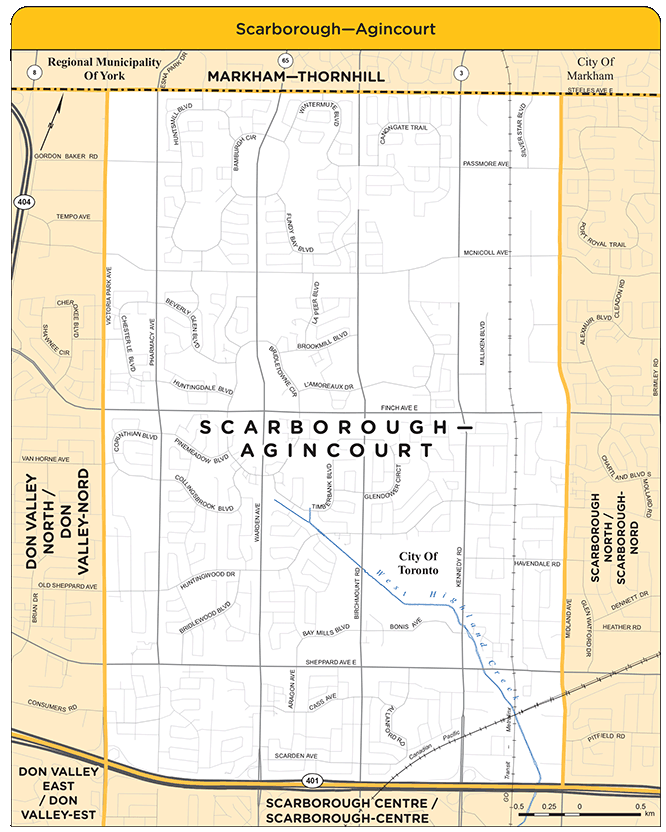